What’s the Difference Between IPv4 and IPv6 Addresses? 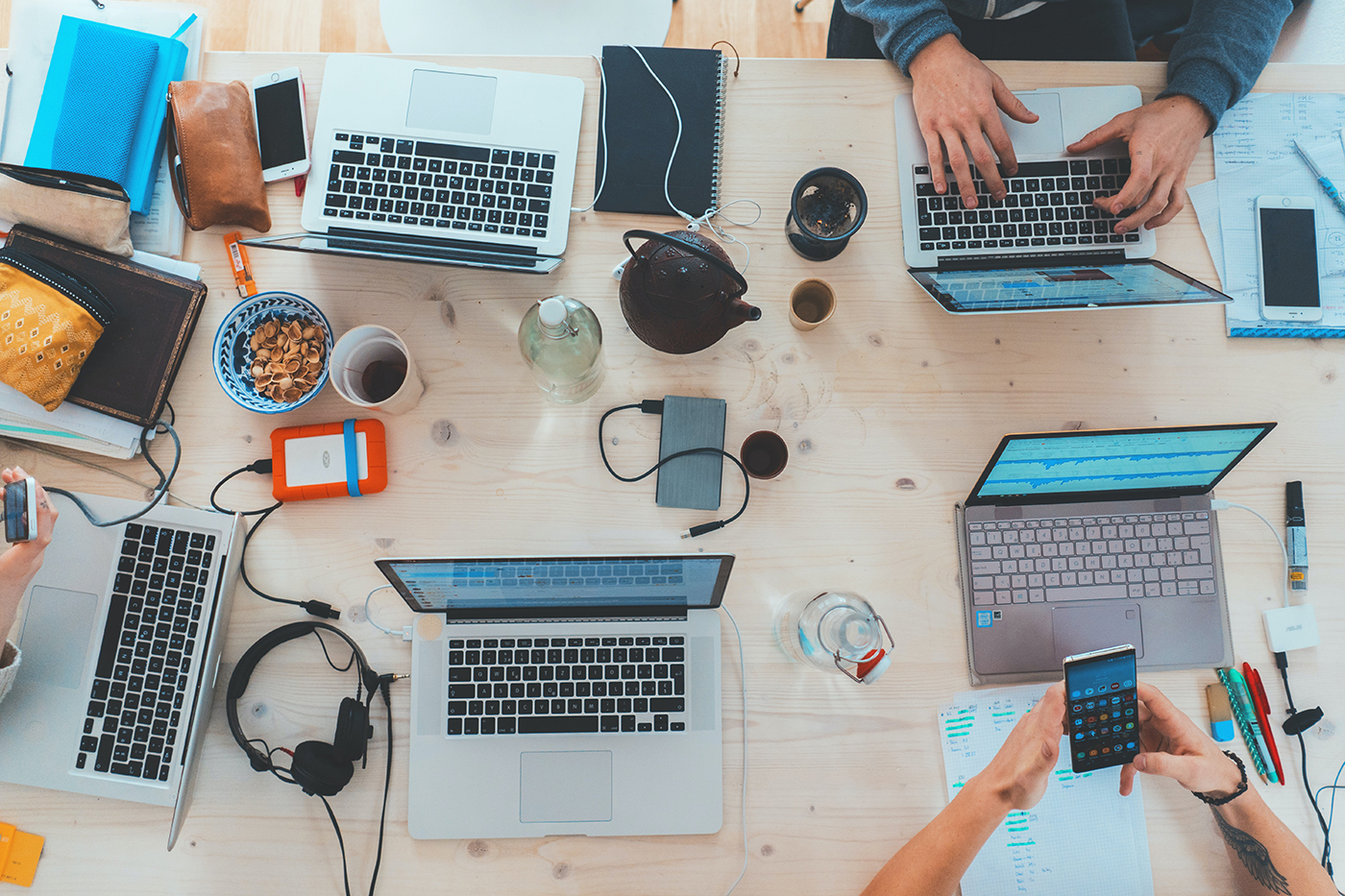 What is the difference between an IPv4 address and an IPv6 address? Let’s start by defining what an IP address is. Each device or interface connected in a computer network is assigned a unique identifier to ensure it receives messages and information intended for it, much like a telephone number or a mailing address. Most networks today, including the Internet, use the Internet Protocol (IP) address defined in the TCP/IP protocol suite. The organization that defines and manages TCP/IP, the Internet Engineering Task Force (IETF), has defined two kinds of IP numbers over time: IPv4 and IPv6.

In comparison, the more recent Internet Protocol version 6 (IPv6) uses 128 binary bits in an address on the network with eight groups of hexadecimal (base-16) numbers separated by colons:

IPv6 has two rules to shorten the length of the hexadecimal number:

The IPv6 pool of available addresses is much larger than the IPv4 pool due to the use of hexadecimals as well as having eight groups of numbers instead of four. An IPv4 address is 32-bits long so the pool is 232 in size, about 4.29 billion, which might seem like a lot until you consider that most of those IP addresses have been assigned. An IPv6 address is 128-bits, so the pool is 2128 in size or about 340 trillion trillion trillion (undecillion) IPv6 addresses – that’s 1028 times the number of IPv4 addresses.

IPv4 capabilities are built into every piece of networked gear on the Internet today. IPv6 has been slow to be adopted and implemented – it was introduced in RFC 1726 in 1995 and RFC 2460 in 1998, which was superseded by RFC 8200 in 2017. In November 2020, only about 30% of Google users were capable of supporting native IPv6 traffic1. In addition, IPv4 and IPv6 coexist in parallel on the same physical network.